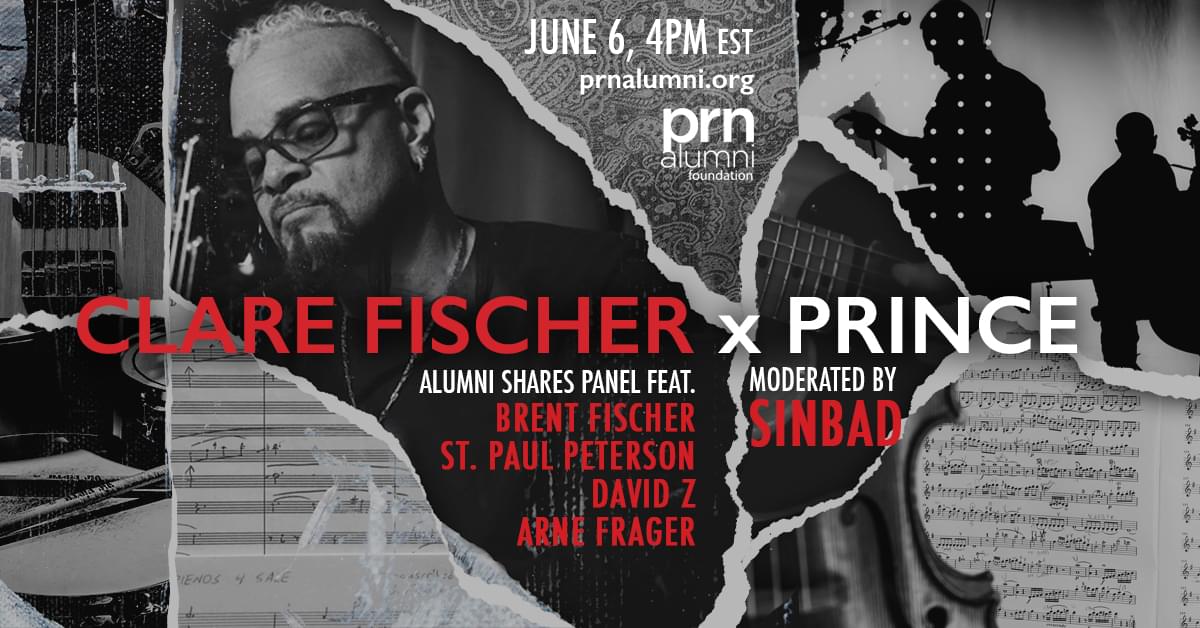 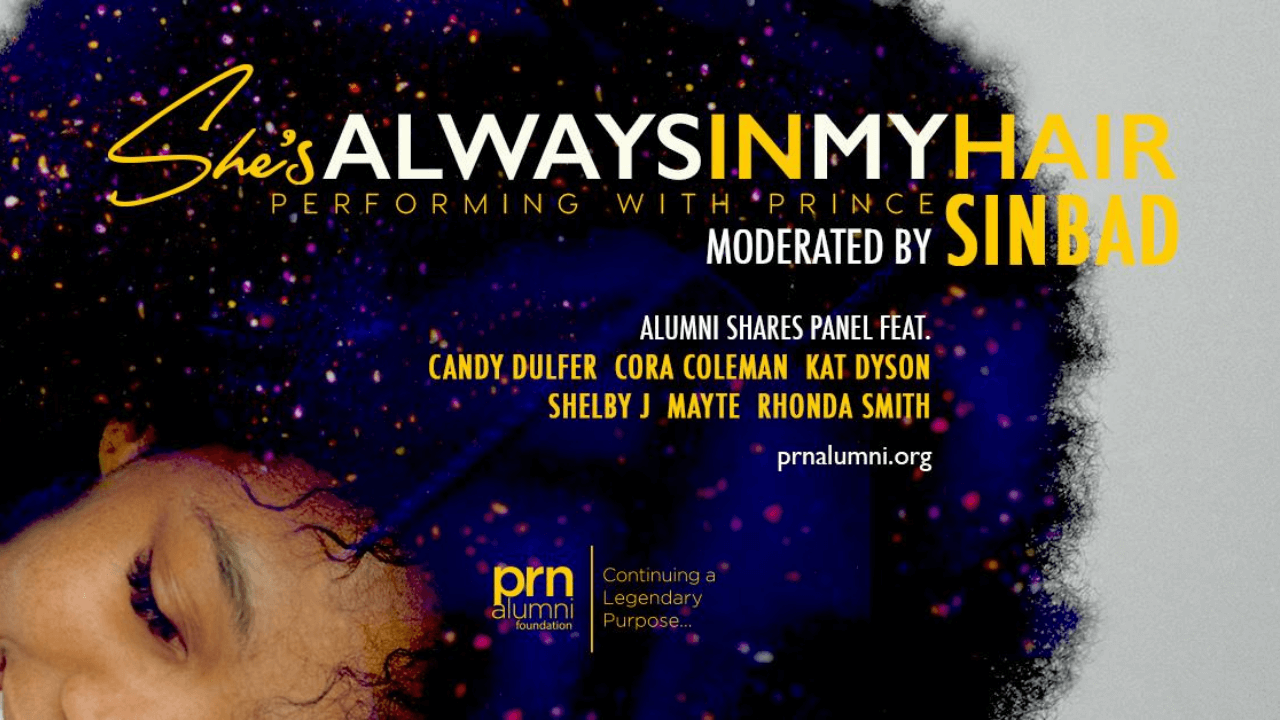 CUSTOM JAVASCRIPT / HTML
FYI: Think of your digital ticket as a movie ticket and arrive online on-time so you don’t miss anything! *

It’s available for a one time use, at the time of event.

Comedian whose starred in his own HBO specials, a Fox Television Show ‘The Sinbad Show’, is an NAACP Image Award recipient and film actor known the world over.

Grammy nominated solo saxophonist whose shared the stage and studio with Pink Floyd, Aretha Franklin, Lionel Ritchie, Van Morrison, Beyonce, Maceo Parker and Prince.
Candy was part of Prince’s NPG band for the sold out Musicology 2004Ever tour and has been on tour with one musical great after another for the past 35 years.

Drummer who played in two of the most notable Super Bowl Halftime shows in pop culture history; alongside both Prince and Beyonce.
Cora provided the backbeat behind Prince during the record breaking ’21 Nights in London’ shows, she’s worked with P!nk, Ledisi, Maceo Parker and more.

Dancer and Actress who made her TV debut at age 8 on ‘That’s Incredible’.
As part of Prince’s NPG band, she toured the world several times, directed the video for the song ‘The One’, and was prominently featured in many music videos and recordings during her four years with the band. Mayte has guest starred on ‘Nip/Tuck’, ‘Army Wives’ and ‘Hollywood Exes’.

Singer/Songwriter who lent vocals to D’Angelo on his acclaimed ‘Voodoo’ tour, as well as Prince’s ‘Planet Earth’, ‘Indigo Nights', ‘Lotusflow3r’, and ‘20Ten’ albums. Shelby played the revered 'SuperBowl Halftime Show XLI’ in the rain with Prince, as well as his sold out ’21 Nights in London’ shows.

Juno award winning Bassist and solo artist who performed with Jeff Beck, Erykah Badu, Larry Graham, Beyonce, George Clinton, and Chaka Khan.  Rhonda graced the cover of Bass Player Magazine alongside Prince and joined him on the 88 city sold out ‘Musicology 2004Ever’ tour, in addition to her contributions to albums ‘The Truth’, ‘Emancipation’, and ‘Newpowersoul’. 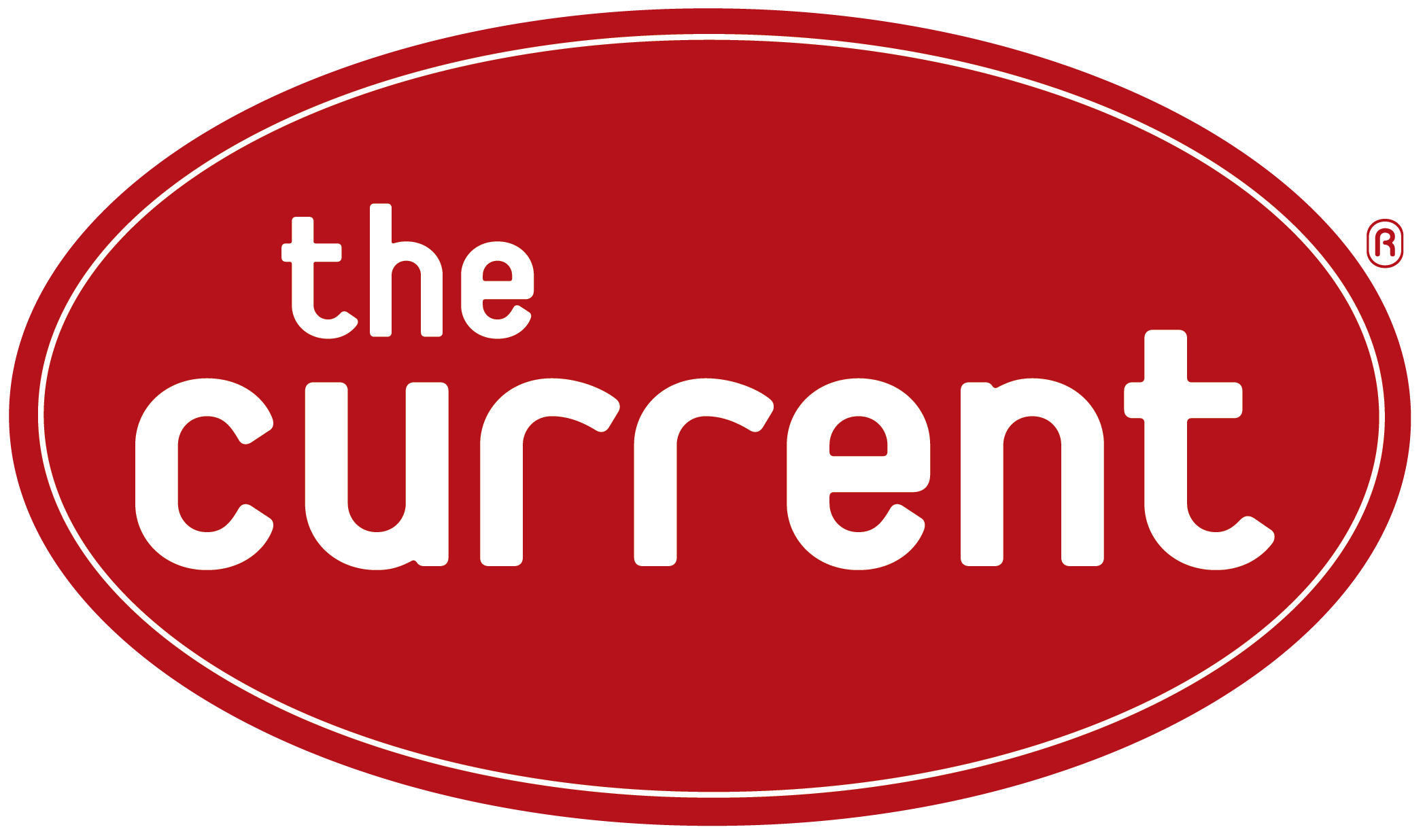 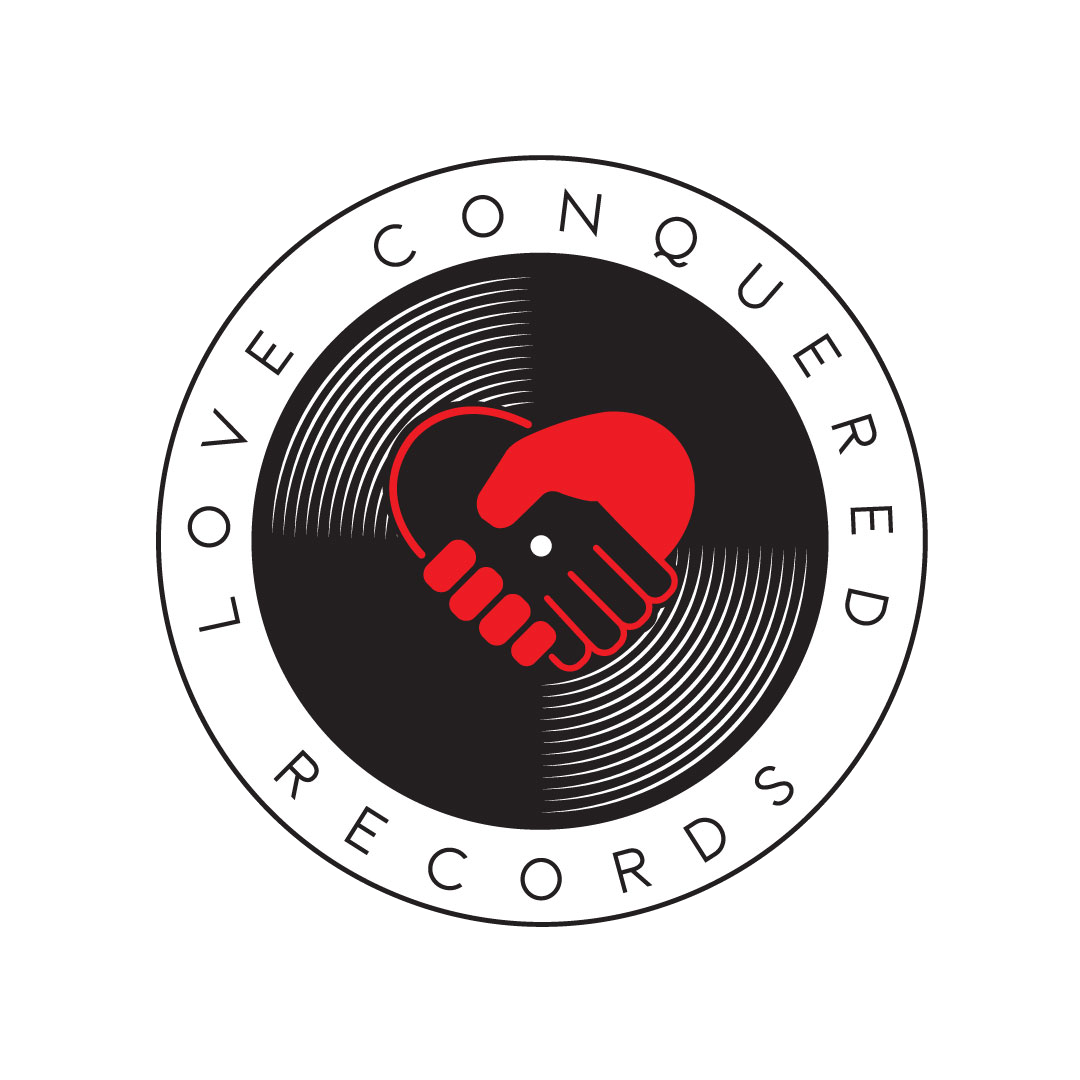 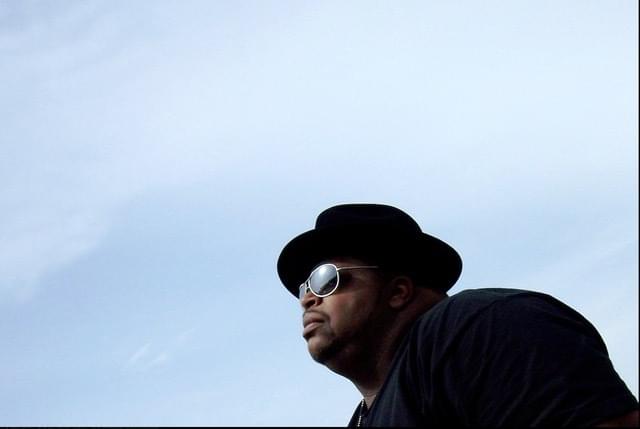 100% of the proceeds from this event benefit the car accident recovery fund for New Power Generation keyboardist, Chance Howard.
Chance is in an outpatient rehabilitation center re-learning how to walk and needs as much support as we can provide.  In addition to your $10 event ticket that benefits Chance, you may also donate directly to the GoFundMe organized for him by his bandmate and panelist Candy Dulfer, below:
DONATE NOW
PRN Alumni Foundation @ 2020 - All Rights Reserved
Help Support Our Mission And Make A Donation...
The PRN Alumni Foundation is a 501©(3) officially formed in 2017 and is comprised of former employees of Paisley Park and the international icon Prince. The group’s mission is to continue the generosity of their late boss who supported opportunities for underprivileged youth to grow in music, arts, tech and education. The foundation also supports urban farming initiatives that create sources of healthy, organic foods where they are otherwise scarce and help alumni members in need.
DONATE NOW
PRN Alumni Foundation @ 2020 - All Rights Reserved