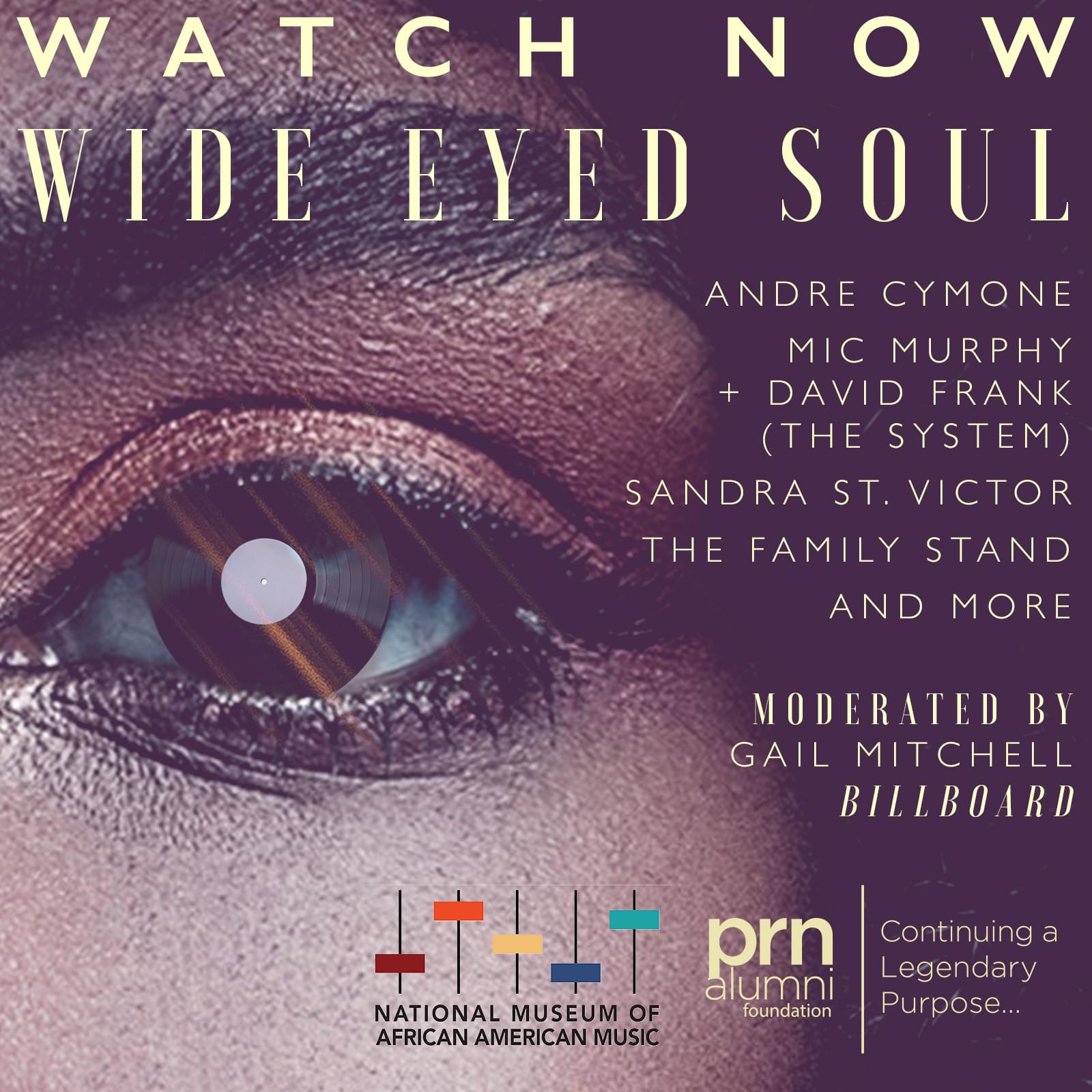 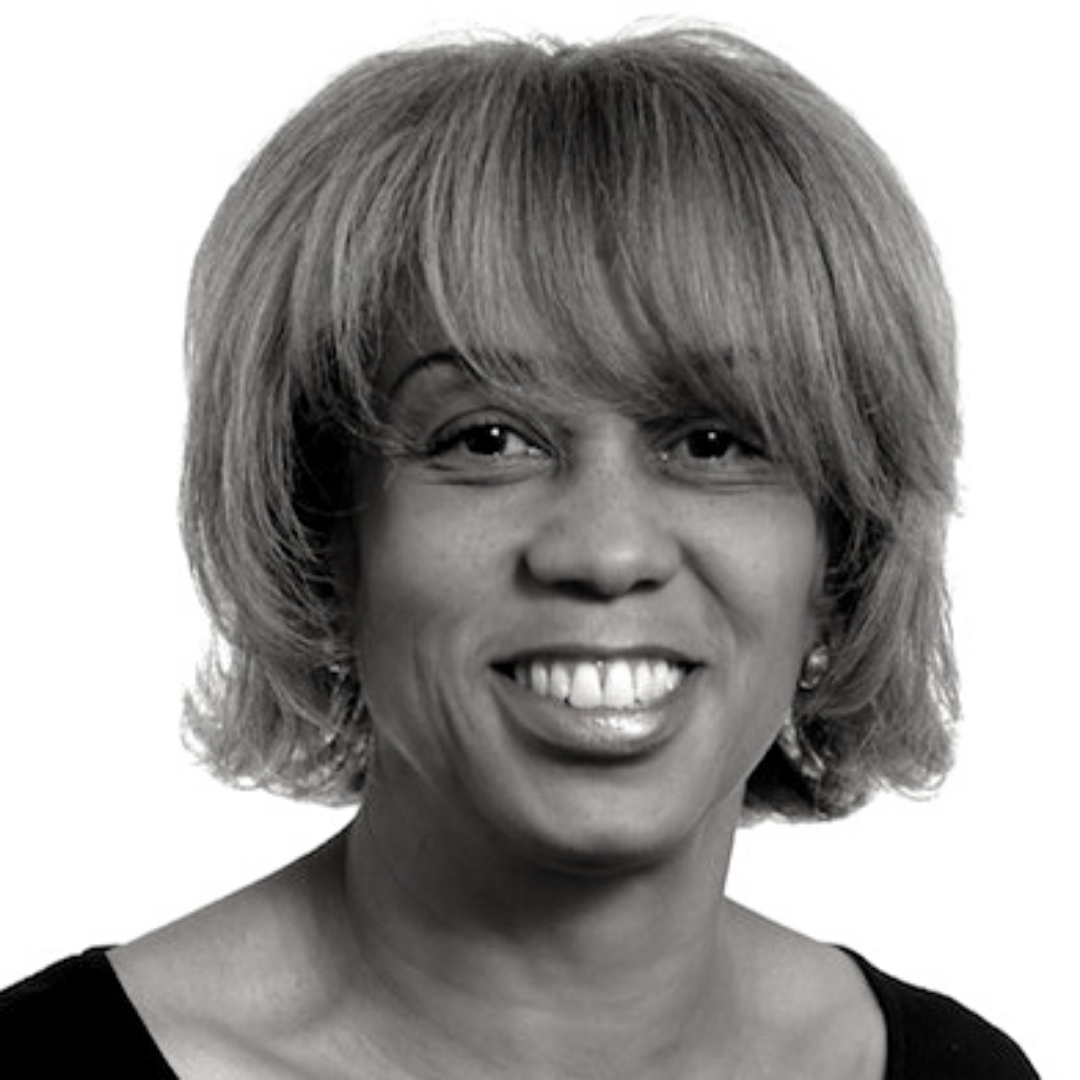 Andre Cymone is an accomplished singer, songwriter and record producer. Raised in Minneapolis, Cymone and his schoolmate Prince laid the foundation for the revolutionary “Minneapolis sound”. With three solo albums spawning several R&B hits
Cymone also established himself as an in-demand producer, co-writing and producing songs for a diverse array of acts, including Adam Ant, Jody Watley and Tina Turner.
In 2012, Cymone returned from a self-imposed recording hiatus emerging as a musical activist speaking to our times
with songs like “America” and “Trayvon” inspired by the murder of an unarmed black teenager. Cymone went on to release two critically acclaimed independent albums, The Stone and 1969, giving us “Black Man in America”, a rallying cry for justice.
Andre was back in the studio working on his sixth full-length album and released the track “Our World Is on Fire” early as a clarion call during the summer of 2020. Cymone says the full collection “will be a Resurrection Of The Funk and a return to my roots”.
REBROADCAST AVAILABLE NOW
Aired on Saturday, Jan. 16 8 p.m. est 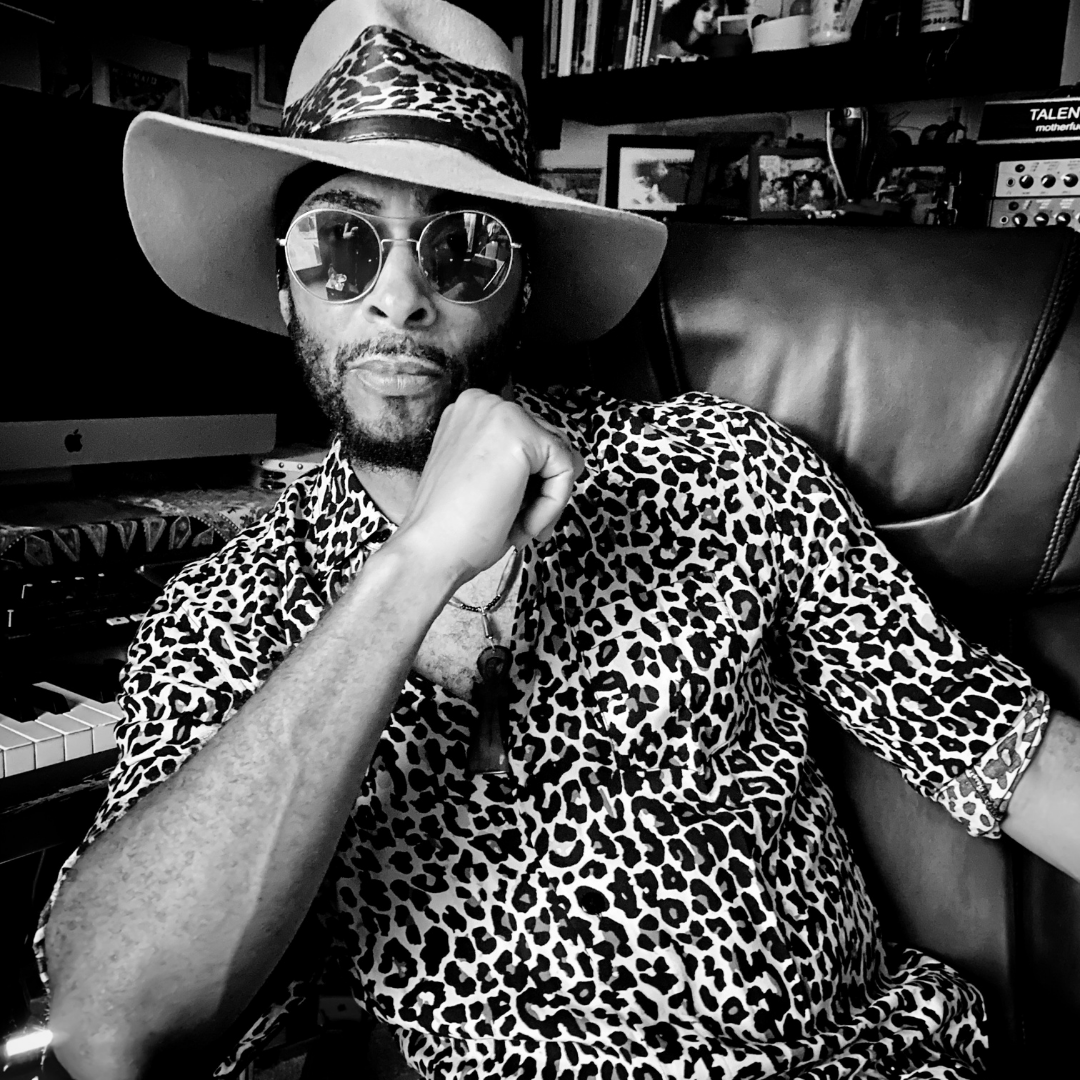 Mic Murphy is the lead singer of the successful 1980s synth R&B duo the System. He is well known for singing the group's biggest hit, "Don't Disturb This Groove," a 1987 US # 1 Pop and R&B hit. The two joined forces and made an immediate impact with their first album as the System. The single "You Are in My System," helped to usher in a new era of electronically based pop music. Several years later, the group scored its major breakthrough with "Don't Disturb this Groove." 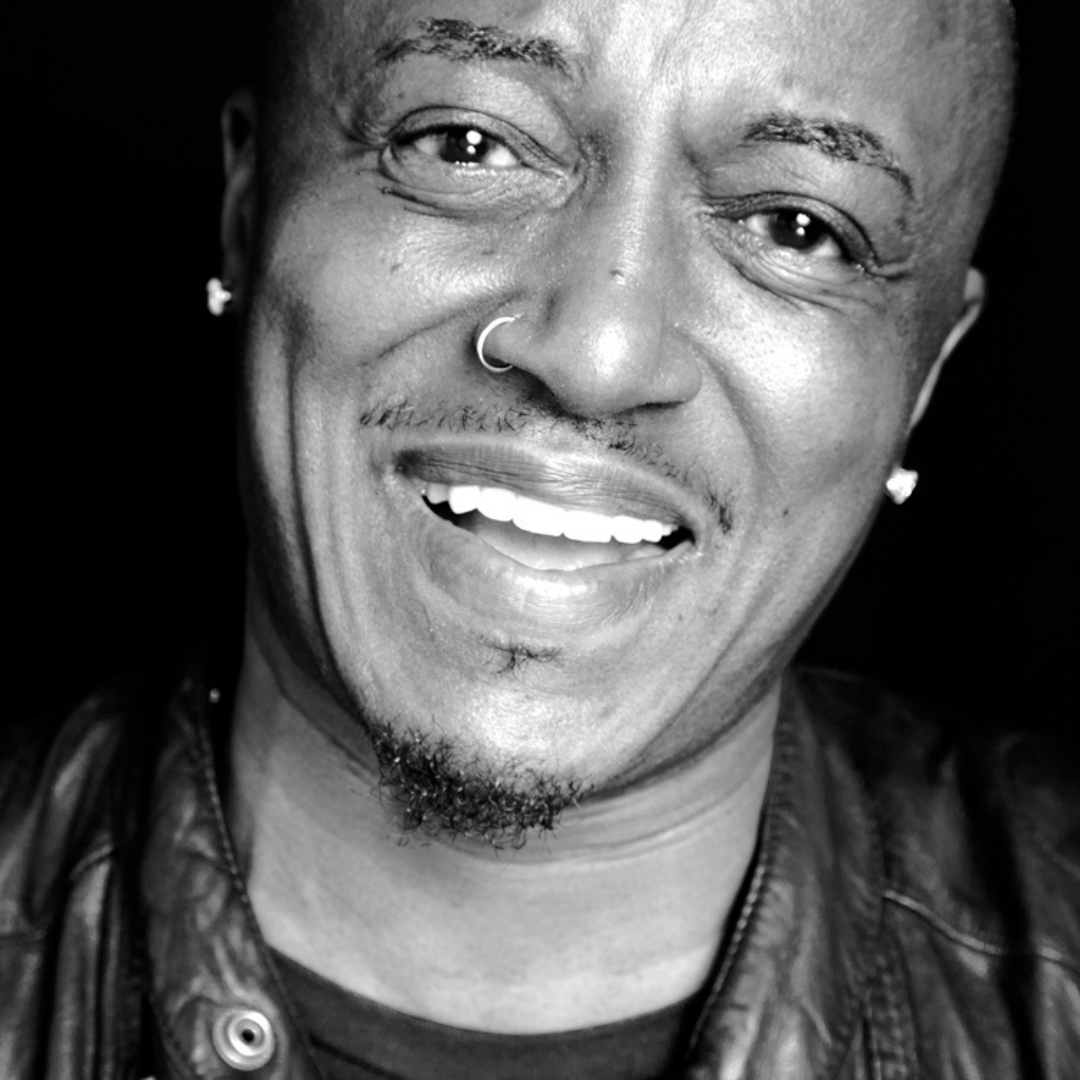 Founding member of the Synthpop/R&B duo ‘The System’ who Yamaha Music called “The founding father of electronic R&B”.
David is a classically trained pianist, composer and music producer. As keyboard synthesist and arranger David helped out on hit recordings that defined the sound of that era with Chaka Khan's #1 rendition of Prince’s ‘I Feel For You", Phil Collins’ ”Sussudio" and Mtume's "Juicy Fruit." which became Notorious BIG's #1 hit "Juicy”. 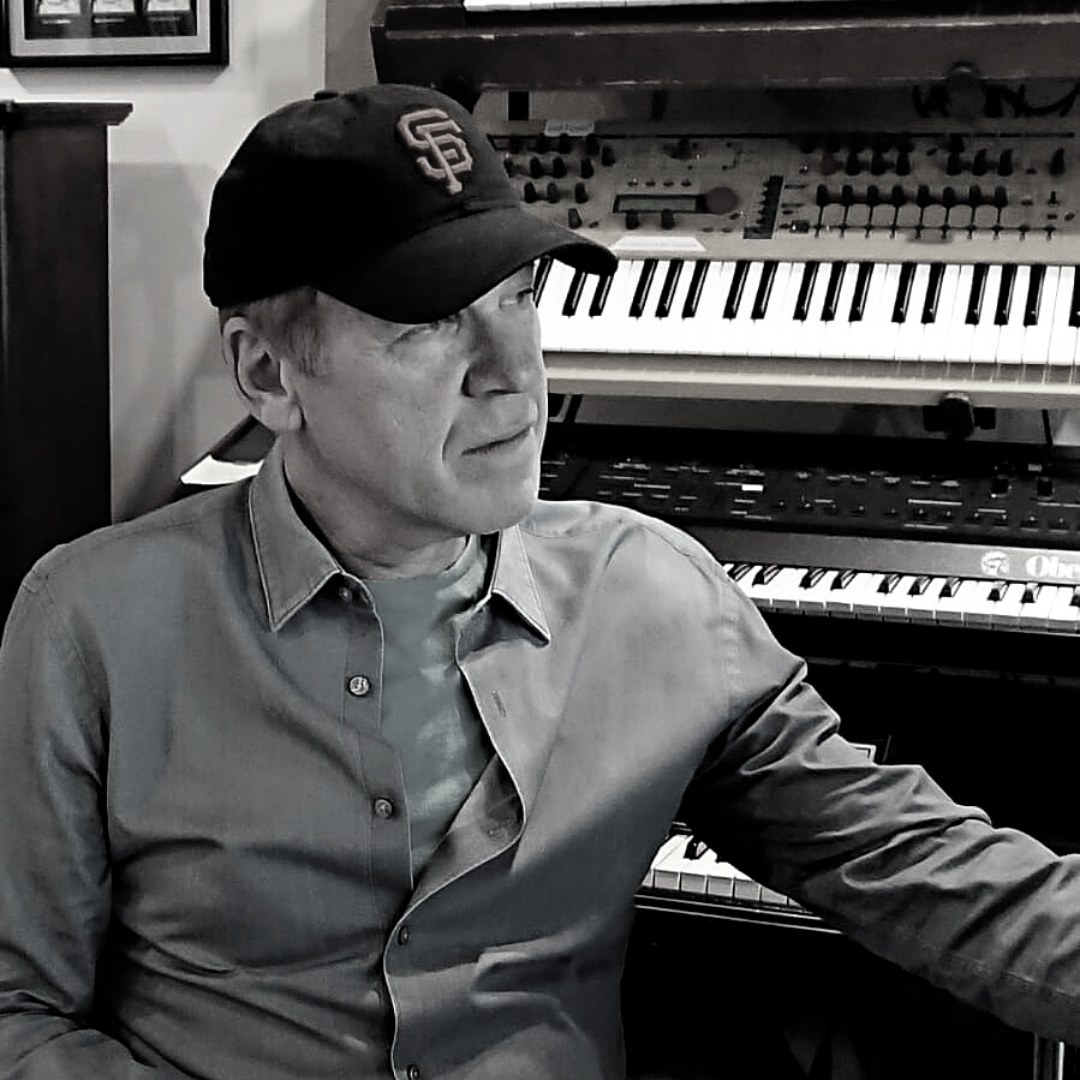 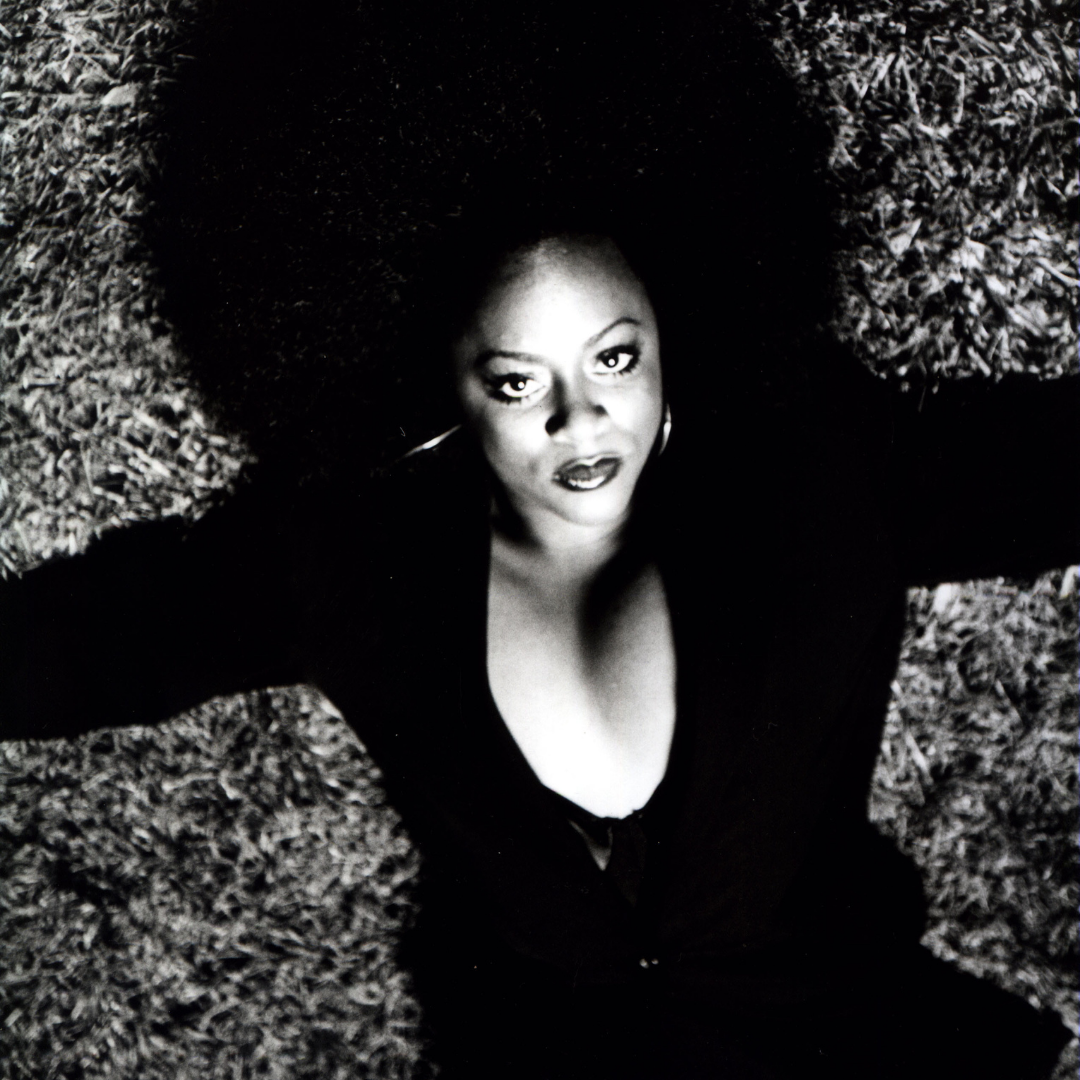 Peter Lord Moreland (aka Peter Lord), a founding member of The Family Stand, has worked as an award winning songwriter and record producer for the last 25 years. He has now turned his creative focus to screenwriting.
His honors include:
Urbanworld 2012 – Best Screenplay Writer, Billboard Magazine's Songwriter of the year  in 1992, Grammy-nominated projects in 1993 & 2003, 1993 New York Music Award Songwriter of the Year, Several ASCAP, Pop and R&B Awards, Several #1 Pop, Rock, Dance and R&B singles in the U.S. and around the world.
Mr. Lord has a degree in music composition from Howard University and for the past several years he has studied film, theatre, and screenwriting with some of the world's great teachers and workshops including: The Writer's Retreat, in Montreal, Robert Mckee, in Los Angeles, The Gotham Writer's Workshop, and The New School in New York.
REBROADCAST AVAILABLE NOW
Aired on Saturday, Jan. 16 8 p.m. est 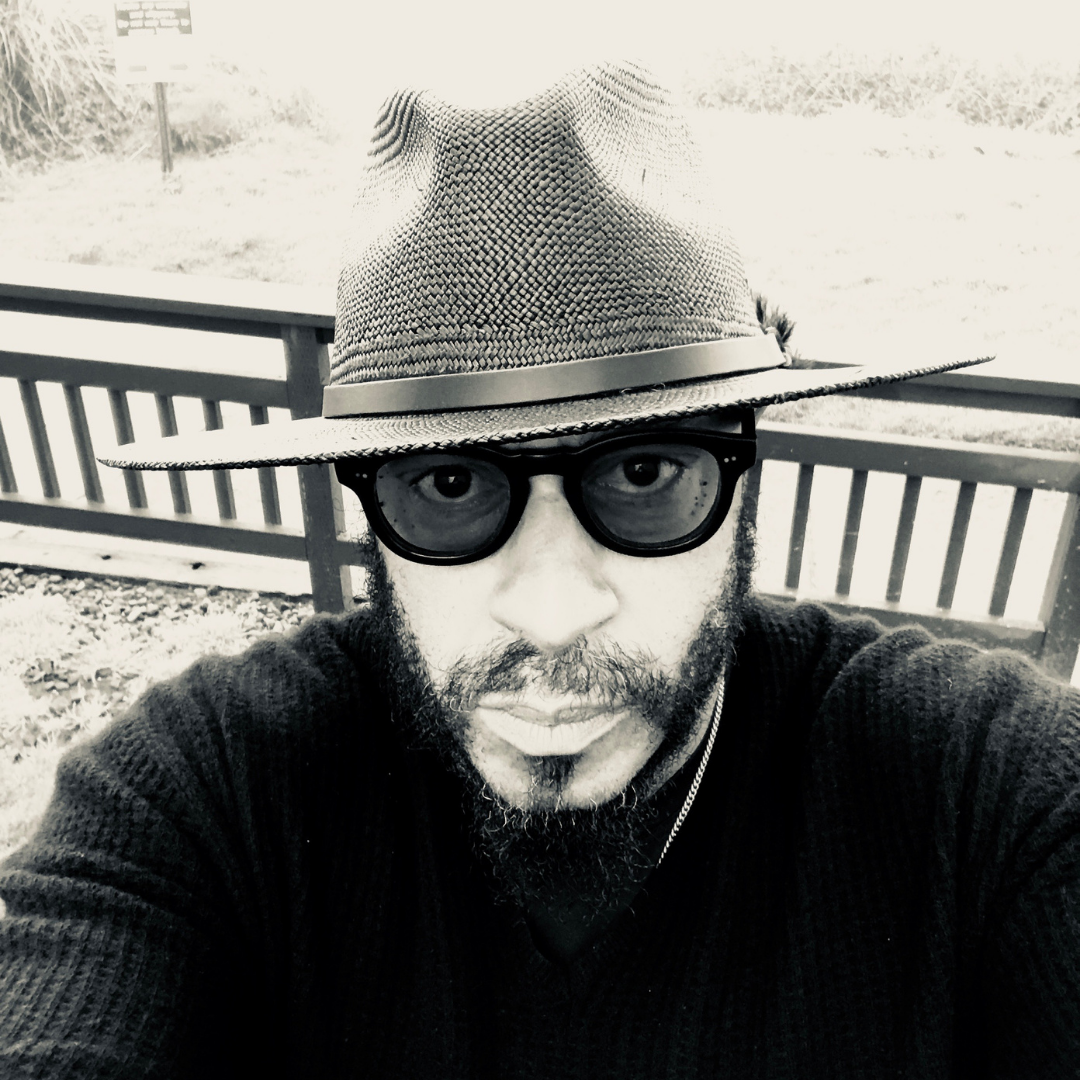 Multi-instrumentalist and founding member of The Family Stand V. Jeffrey Smith, has written, produced and performed for and with an array of major artists on various projects.
In short, some of these artists were, Kashif, Whitney Houston, Daryll Hall (of Hall & Oats,) Paula Abdul (producing and writing on her second and third Virgin Records releases, Des'ree (production and writing on this album which included the #1 hit, “You Gotta Be”), Corey Glover (of the rock group Living Colour, producing his 1st solo album). V. Jeffrey has written and produced songs for Tony Award-winning artist from The Lion King and Aida, HEATHER HEADLY, (her 1st solo album’s major #1 R&B hit, “He Is”), as well as writing and production for songstress TAMIA. He has also produced for the world-famous Average White Band.
Mr. Smith has been featured on many major hit records as a sideman recording musician. Most notably creating and memorializing note for note, the sax solo on The Billy Ocean #1 hit record, Caribbean Queen.
REBROADCAST AVAILABLE NOW
Aired on Saturday, Jan. 16 8 p.m. est 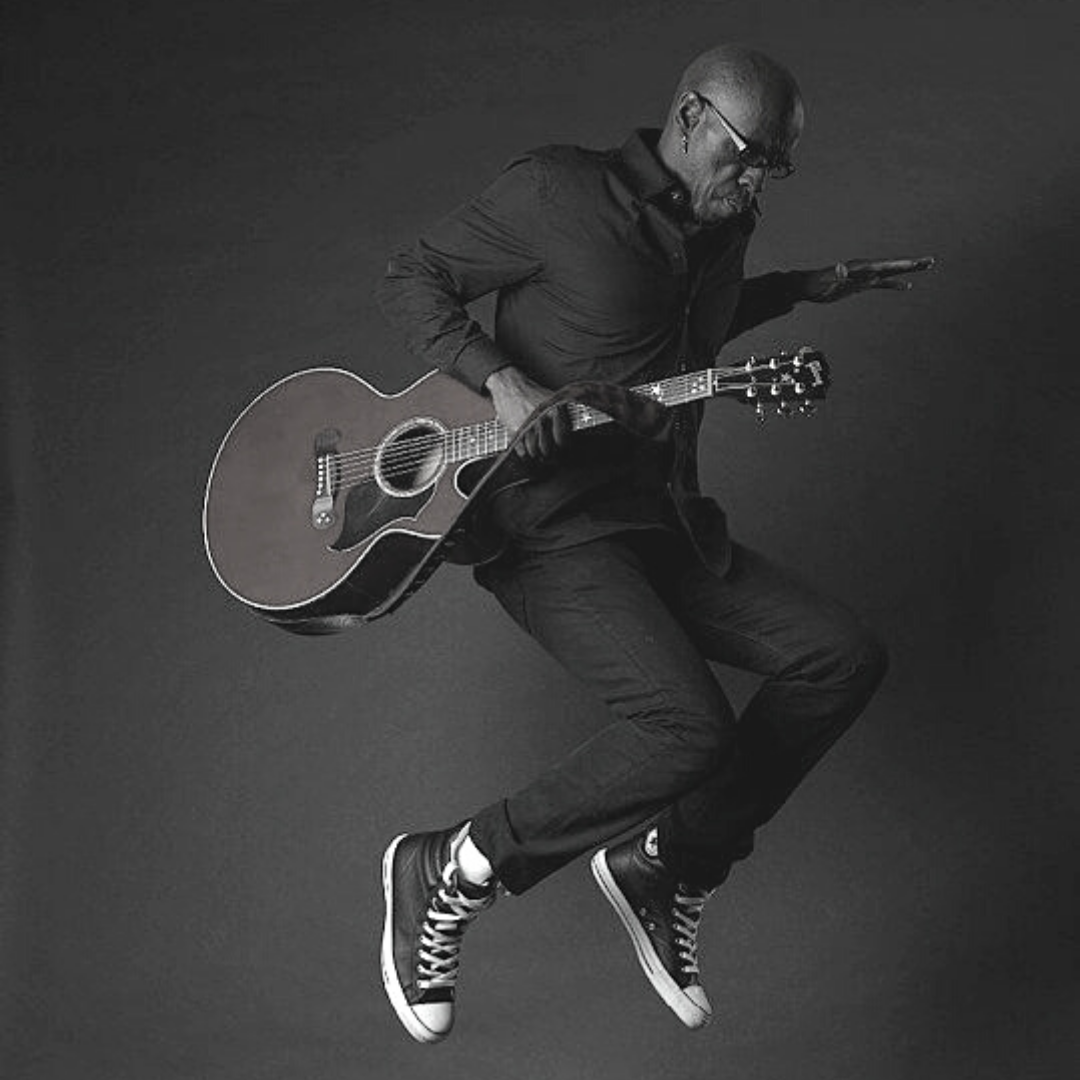 RSVP Your Place NOW:
A candid conversation between veterans of the music industry, with decades of hits, and earned respect amongst their peers.
The System, The Family Stand, and André Cymone will talk about the trajectory of their storied careers, and discuss where that movement has landed in this period of transition during a worldwide pandemic. Points of focus will be, where they came from, who they are, where we all are headed.
Reserve Your Seat
Help Support Our Mission And Make A Donation Below...
The PRN Alumni Foundation is a 501©(3) officially formed in 2017 and is comprised of former employees of Paisley Park and the international icon Prince. The group’s mission is to continue the generosity of their late boss who supported opportunities for underprivileged youth to grow in music, arts, tech and education. The foundation also supports urban farming initiatives that create sources of healthy, organic foods where they are otherwise scarce and help alumni members in need.
Donate
Copyright © 2021 -  by PRN Alumni Foundation